In the room was a ball and the ball was not round but bulbous and hard and with protruding elbows. Marcus realized it was the man. Naked and fleshy. It wasn’t a nice sight. In fact it was the opposite of nice. It was disgusting. He couldn’t remember when he had last seen so much skin. The doctors around the man were standing quietly, their faces obscured by the dark masks of those who dealt with the sick. Marcus didn’t know if the masks obscured their breathing, but they all seemed to wheeze and draw strongly for breath through the grated masks. The ball of flesh on the examination table shook. Marcus wondered if she man was cold.

“You picked him out?” came the main doctors voice. Marcus didn’t know his name.

“I saw him on the horizon,” said Marcus.

“You saw him on the horizon,” said the doctor.

“I saw him moving,” said Marcus. “He was just a silhouette.

“The shadows are dangerous,” said the doctor.

“On this world it is dangerous to stray in the tall grass.” 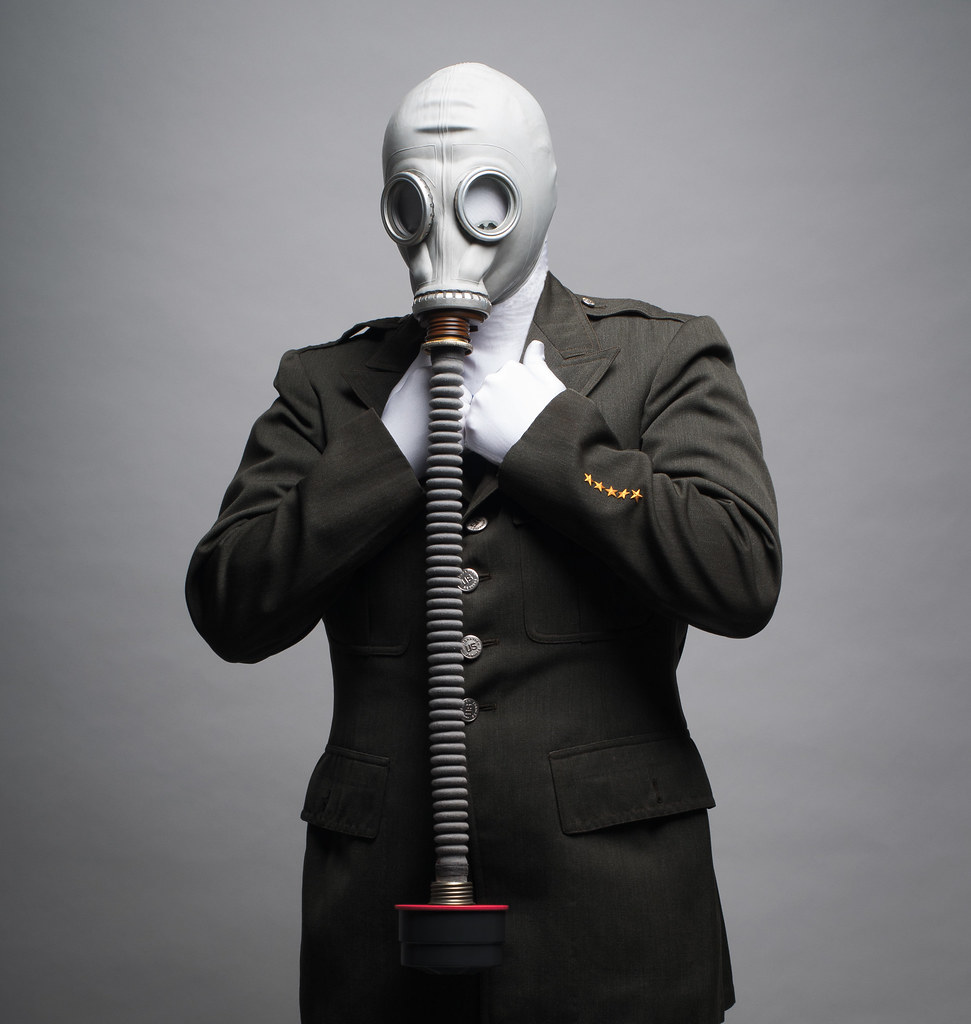 The breathing of the other doctors created the constant sound of labored lungs. One of them shifted on his feet. He shifted, rocking back. Or was it a woman? Marcus couldn’t tell–they had a hairnet. There were some men on the base with long hair. It wasn’t uncommon, in fact.

“This man is not from base,” said the doctor.

“Perhaps,” said the doctor, turning away and back toward the man on the table. “Come, soldier, take a look at this strange occurrence,” and like a man peeling fruit, the doctor put his hands on the huddled man. The other doctors reached out as well and with all their hands pried the poor man part despite his effort to stay contained.

Marcus saw his eyes, dark and old and completely pained. There was no understanding in those eyes. There wasn’t space to place a reasoned thought. His gaze sliding down, Marcus saw what the doctor was speaking of. The man’s stomach was painted with a glow. But it wasn’t his whole abdomen. Instead it was a shape or symbol. A brand of some kind that gave off a luminescent green. The lines crossed around and then were jagged. They intersected, than sprawled away from each other. As the man breathed they seemed to pulse with colors.

“Who did this to him?” asked Marcus.

“That is our question, also,” said the doctor.

Marcus backed up. “You have masks,” he said, realizing finally that he did not–what that might imply.

“It is not a contagious thing.” said the doctor. “It is something that someone has done to him, not an illness.”

“Then why the masks?”

“If you look here, these line, they are not the same as they were when he was brought in,” said the doctor, ignoring Marcus’s question.

“They were bunch near his button. Only since he has been warmed up–it is undoubtedly cold outside, have them come undone–much like a knot untying itself.”

Marcus thought. It wasn’t cold outside. But neither was it warm.