I’ve taken a while to get to this issue, I think because I was really invested in the first 3 issues it was hard to pick up the 4th without having the fifth, which is the end of this original arc of Isola. I hear it will return in January 2019. But, hey, now I’ve gotten to Isola #4, so here’s my take. 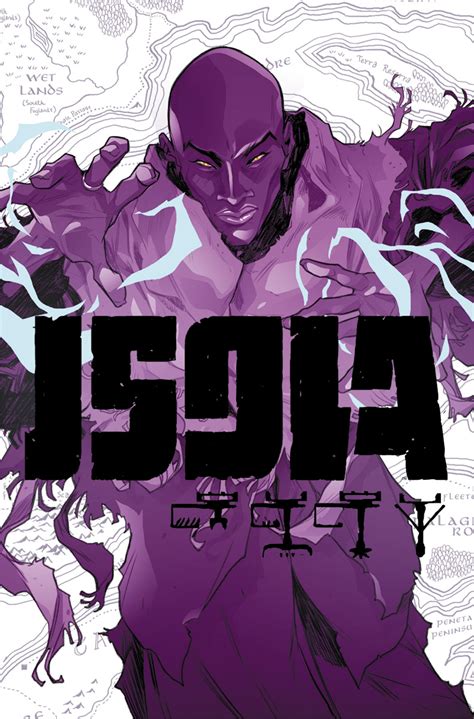 Picked Up: Issue 3 leaves off on a real cliffhanger. Rook has lost queen Olwyn, as Rook has been captured herself. She escapes the trappers and is led to Queen Olwyn, who has been turned into a tiger. When she finds Olwyn in this spooky spirit place, Olwyn is mostly human again, though with a tiger head. She only speaks one word. “Murderer.”

Flashback: As one might expect from the ending of issue 3, much of #4 is a flashback. We get to see who Rook killed that would cause Olwyn to call her lover a murderer. However, we also learn why Rook would have done something like this. We also see how Olwyn is turned into a tiger, though we are still unsure why–the motive.

Monsters: One of my favorite parts of this comic are the monsters. From issue one, it’s made clear that this world is one of giant beasts and crazy creatures. There is an intriguing type of person in this comic as well, crossed between animal and human, some people are bear/human hybrids, others are wolf/human hybrids. I expect this to be more explained and explored in future issues, as they certainly raise some questions about why and what they are as they seem to have some spiritual rituals around these beast-people.

Conclusion: This continues to be one of my favorite comics. I’ll likely finish off the first run tomorrow, so will bring you my thoughts on issue 5, but knowing I’ll have to wait until January for subsequent issues is a bummer.