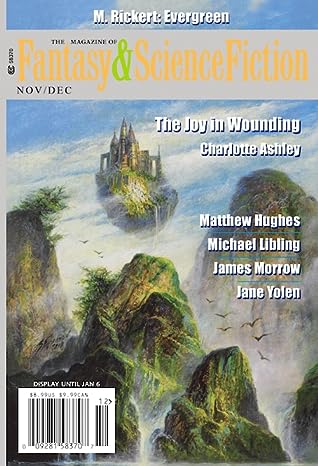 Bee Man by Scoff Loring Sanders is among my favorite kind of pieces. It’s a piece, like so many of those found on Brevity, takes a tiny thought, interaction, instant in time, and burrows into it, finds the true meaning there, and reveals it to the reader.

In this, the author is on a bike ride in Appalachia country.  He stops at an old man’s cabin when the old man sees him riding by and offers him a cold drink. When Sanders comes closer to the porch of the house he sees that it is swarming with honey bees. The honey bees, says the old man, w

ere first fostered to attract raccoons. The old man liked watching the raccoons. They gave him a sense of connection–which makes sense, as anyone who has spoken to a raccoon knows those little critters are only one vocal cord mutation of speaking back.

The old man’s wife died some time back, but Sanders sees what should be obvious about the raccoons, but isn’t. They are now this old man’s companions. And while he is solitary he, with the help of the honey bees, is not lonely. He has made peace with a soft hum of nature and while Sanders finishes his bike ride, he can’t help but seek the same calm he saw within the old man.

A lot has happened since I last posted here. I know. I got the flu in the middle of summer. Can you believe it? While I had the flu I went on a summit attempt to climb Tahoma (Mount Rainer) and made it up to about 12,500 or so before complications ensued and my party had to retreat.

Now that I’m finally back home and in the groove of things again, I’ve begun reading and writing.

Today I read Visible Cities by Rachel Pollack. Pollack has been one of my favorite short story writers for some years now. I think it was back in 2012 that F&SF published a piece called “Immortal Snake,” by Rachel, and I have held onto the issue ever since because it made such an impression on me.

This story, by Rachel Pollack, is the origin story for a side character, Carolien, Jack Shade’s lover. It is a wonderful reminder that those characters are actually the center of their own vast and extreme plots. Much of this story is an expansion of the world Jack Shade lives in, and while the plot is a simple one: Caroline gets a teacher in the arcane arts and when her teacher disappears she goes and looks for him, the place’s she visits are whimsical and creepy in some wonderful ways.

The end of the piece is marked by one of Rachel Pollack’s signature lessons, in which character and reader learn something about the world they share within the confines of the story. The best part about this piece is the strange and surprising world you get to inhabit. (C)